Fresh out of law school and full of hope for the future, Renny Jacobson is stunned by his father’s death — and then by the terms of the will. The elder Jacobson has left the bulk of his considerable estate to charity. For his only son, he has left nothing more than the contents of a safe deposit box and interest in a company no one has ever heard of — The Covenant List of South List, Ltd.

When Renny, in rapid succession, encounters lovely Jo Johnston, meets the members of “The List,” and discovers the staggering value of his father’s mysterious bequest, his hope is resurrected. But why is Jo, to whom he is deeply attracted, so reluctant for him to claim his rightful share in the windfall?

Against Jo’s advice, Renny accepts his inheritance and discovers there is more to the Covenant List than meets the eye. “There is a power to the List,” Renny’s new business partners advise him. “Let us show you how to use it for your good.”

Renny feels the power of the 140-year-old covenant — feels it and wants it for himself. But when his life and Jo’s begin to unravel, he is forced to face the trust: The power residing in The List is not a force for good, but for unimaginable evil.

And nothing short of a miracle will save them from its grasp.

Robert Whitlow’s second novel takes the reader into a world of courtroom drama and family intrigue set in the rugged mountains of north Georgia and the dogwood-lined streets of Atlanta.

Attorney Kent “Mac” MacClain has nothing left to live for. Nine years after the horrific accident that claimed the life of his wife and two sons, he’s finally given up. His empty house is a mirror for his empty soul; it seems suicide is his only escape. Now the question is death by pills or by bullet?

And then the phone rings.

Angela Hightower, the beautiful heiress and daughter of the most powerful man in Dennison Springs, has been found dead at the bottom of a ravine in her yellow Porsche. The accused killer, Peter Thomason, needs a lawyer. But Mac has come up against the Hightowers and their ruthless, high-powered lawyers before — an encounter that left his practice and reputation reeling. The stakes are high, but can Mac turn down a man whose life is on the line?

Thomason asserts his innocence, but the circumstantial evidence pointing to his guilt seems insurmountable. Is Mac defending an ingenious psychopath who deserves the death penalty? Or, Mac begins to wonder, has Thomason been framed — possibly by a member of the victim’s own family?

It comes down to a trial.

A trial for the life of Pete Thomason. And a trial for the soul of Mac McClain. For Thomason, the opponent is the electric chair. But Mac faces his own tormented past — a foe that for him will be every bit as deadly.

Robert Whitlow was awesome. He made sure he was totally prepared and also that we were prepared. Because of his knowledge and professionalism our case went through without a hitch.

Brett and his assistant helped me through one of the hardest times of my life, I will be forever grateful for what they did for me!

I would recommend Robert Whitlow for a SSI claim. He was very knowledgeable. He is a great guy. I was nervous about my hearing but he made me feel at ease. I was pleasantly surprised…

I would recommend Robert Whitlow for a SSI claim. He was very knowledgeable. He is a great guy. I was nervous about my hearing but he made me feel at ease. I was pleasantly surprised… 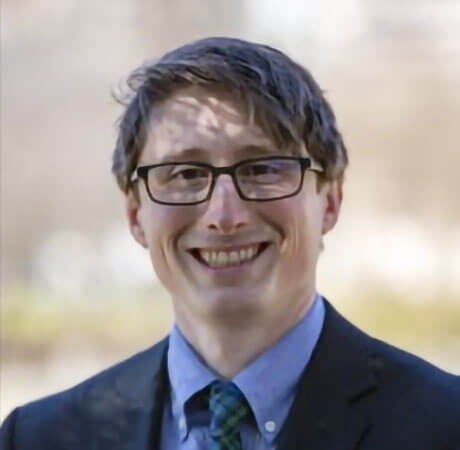 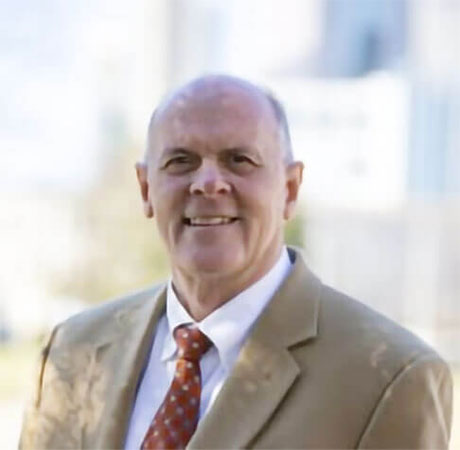 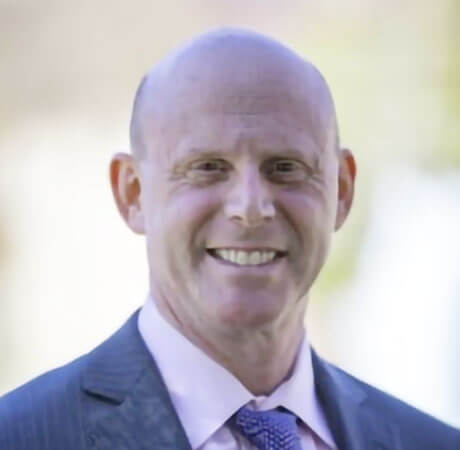 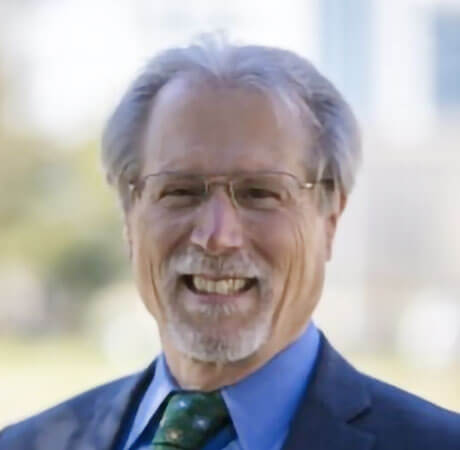 Get An Experienced Advocate On Your Side